Forgetfulness or Signs of Dementia? How to Tell the Difference 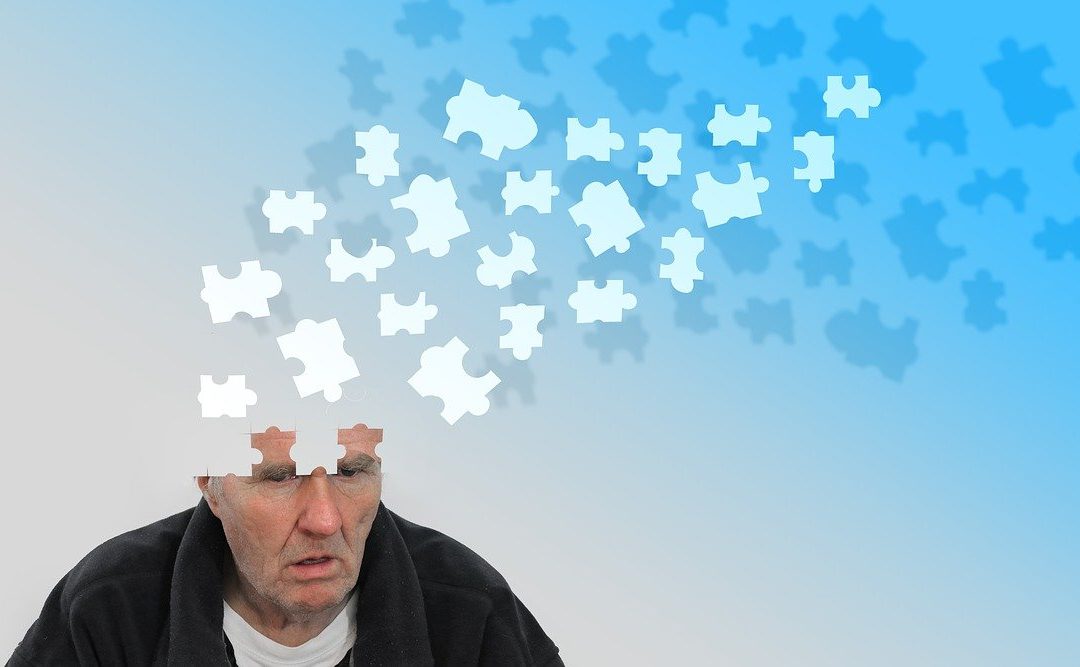 Forgetfulness happens at the best of times. It’s why people make lists, write things on calendars, use sticky notes, or set alarms.

Forgetfulness is perfectly normal and often increases with age. Despite the normalcy, increased forgetfulness can be alarming. When does it stop being normal and cause for significant concern? How can you tell what is normal and what is a possible sign of dementia?

Here are some tips that can help you understand the difference:

Forgetfulness and memory lapses can be disruptive and frustrating. But, they shouldn’t be cause for concern or anxiety. Here are the typical memory-loss symptoms experienced by older adults:

The primary difference between normal age-related memory loss and dementia is that dementia is progressive, becoming increasingly worse with time. Here’s what to watch for:

If you or a loved one is experiencing any of these symptoms, it is important that you speak to your doctor immediately. The earlier the intervention, the better the chances and delaying the progression of some of the more complicated symptoms of dementia.

If you are having trouble identifying the resources you need, see our Seniors Guide to Navigating Community Resources or give the Council on Aging a call on the peer support line and we will gladly help in any way we can!